‘Cheeky’ two year old, whose mum dreams of taking him to the park, waiting for a kidney transplant

Harvey Kang, a two-year-old from Coventry, was diagnosed at birth with the kidney condition Posterior Urethral Valves and has stage five chronic kidney disease, which has resulted in kidney failure. 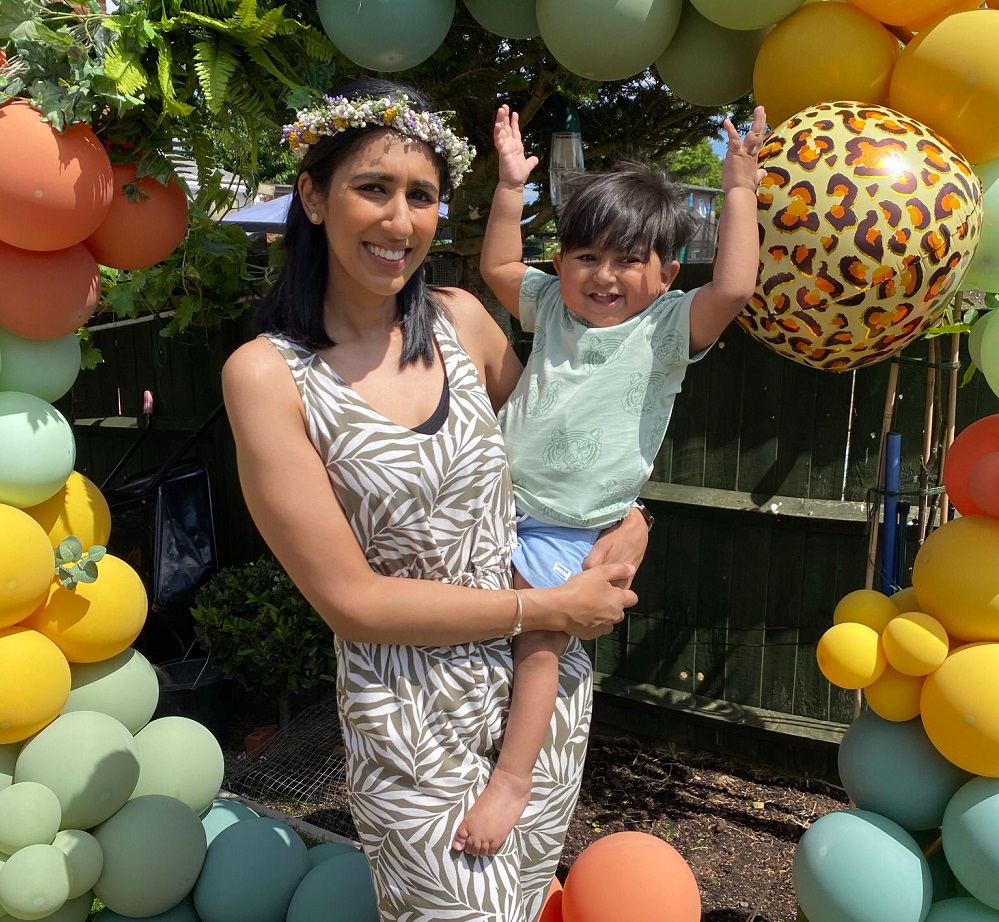 Harvey is one of 200 children, currently predicted to be in need of a transplant across the UK this Organ Donation Week (20 - 26 September 2021).

After a most challenging year for the NHS and people across the world, waiting lists for organs including kidney, heart, liver, lungs are expected to rise and NHS Blood and Transplant is calling for more families to talk and share their organ donation decision to increase the chances of the many children, young people and adults in need of their own life-saving call.

Last year (2020-21) 15 children and 494 adults sadly died while waiting for a transplant (1). Yet only 1% of people die in circumstances where organ donation is possible, making each and every donor precious.

For over a decade, the number of young organ donors has remained at around 50 each year, with just over half of families approached (54% in 2020-21 (1)), agreeing to organ donation.

Harvey has already spent half of his life in and out of hospital but remains determined to still lead a normal childhood and has just learnt how to crawl. 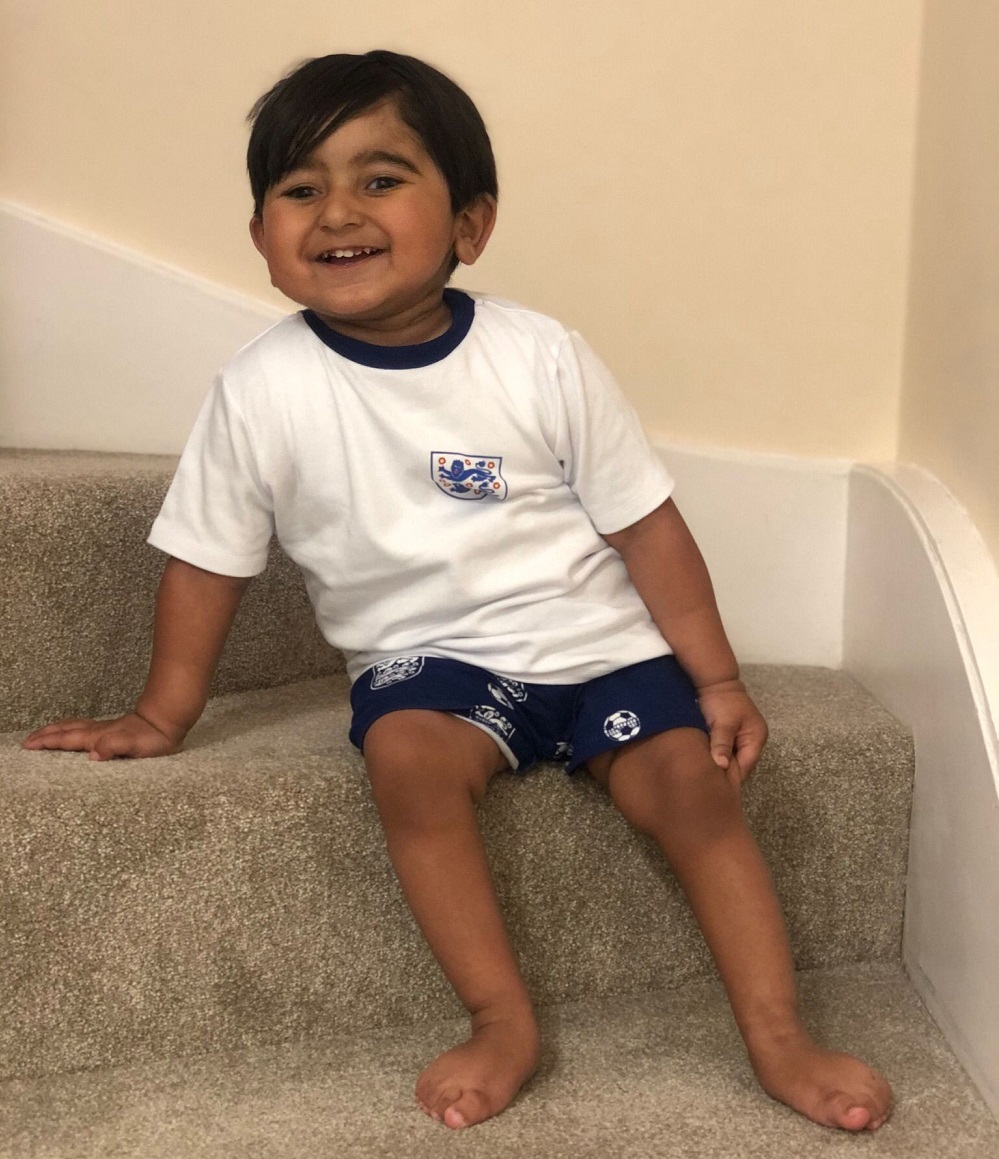 Harvey needs a kidney transplant and is due to start dialysis soon. Harvey is tube-fed as due to his kidney condition he is unable to eat solids.

Due to Harvey’s Asian heritage, it is most likely that suitable match will come from a donor of the same background. However, there remains an imbalance between the numbers of Asian people donating and those patients in need of a lifesaving transplant, meaning Harvey’s wait for a transplant could be longer.

Harvey’s mum, Karen, looks after him full time and has tested to become a living donor, she was identified as a match to donate a kidney to Harvey, however sadly due to a chronic health condition Karen is unable to donate.

Karen hopes by sharing Harvey’s story she will raise awareness of discussing the importance of organ donation amongst Asian communities.

Not knowing if their relative wanted to be an organ donor is one of the most common reasons for refusal, leading to around 130 Black, Asian and minority ethnic families to say no to donation over the last five years.

Karen, 32, says: “It is heartbreaking that I cannot donate to Harvey, as a mum you would do anything for your child, so it was really hard to find out that my own health meant it wouldn’t be possible. We hope that by sharing our story, it will make more people think and talk about organ donation, and perhaps make the difference between a person or family saying ‘yes’ rather than ‘no’ if they find themselves in that situation.  We’ve been told we could be waiting two years but keeping everything crossed it will be sooner.

“Despite everything, Harvey is a happy, smiley, little boy. He doesn’t look as unwell as he is.  He will laugh at anything and he gets across what he is trying to say. He tries to do as much as he can and gets frustrated, he wants to do more. 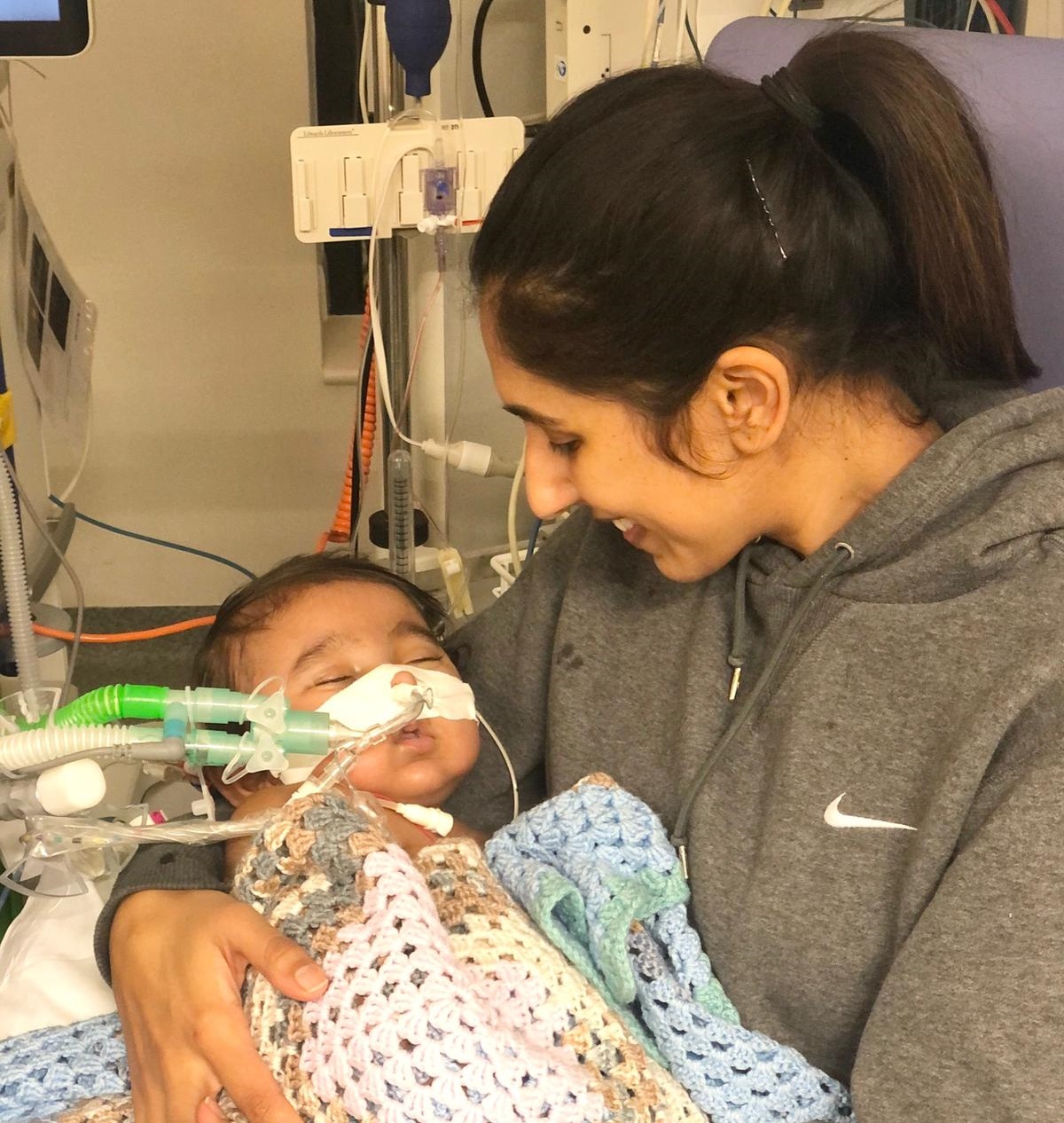 “He has been through so much, he has spent so much time in hospital – his first Christmas, New Year, 1st Birthday were all in hospital. With coronavirus he has hardly been anywhere, we have been shielding but I try and give him a normal life. Recently he has been the most stable he has ever been which has been great to see.

“I have thought I was going to lose him so I don’t want to waste a single day. I could cry all the time but I want to make the most of it and make him a happy little boy.

“A transplant would be a whole new life for him. I can’t wait for him to be able to eat and I am looking forward to watching him grow and develop. He gets so tired so he’d have so much more energy. I just want him to be a strong healthy boy who can get out in the world.

“My dream is to take him to the park, I want to see him run around in the park and go on the slide and go down himself. A transplant would enable him to have the life a toddler should be having.

The family’s campaign is being supported by TV and Radio doctor, Dr Nighat Arif, whose own son, Qasim, benefited from a liver transplant as a toddler. Dr Arif says:

“As a parent watching your child suffer and being powerless to help them, is just the hardest thing. It is so important for people to think about organ donation and let your family know about your decision.

“Be reassured that all major religions support organ donation in principle and throughout the organ donation process, faith, beliefs and cultural traditions will be respected and supported.

“With organ donation you really are giving the gift of life to another child or adult. To give someone a second chance, especially children – there are children who haven’t experienced the life they should be having yet – is amazing, being a donor is a gift of life.”

Get the facts about organ donation

Have questions or concerns?

Get the facts about the organ donation process, funeral arrangements, faith and beliefs, the opt out system, family involvement and more.

Get the facts now